No Reason in the World Wide Web for Bad Websites 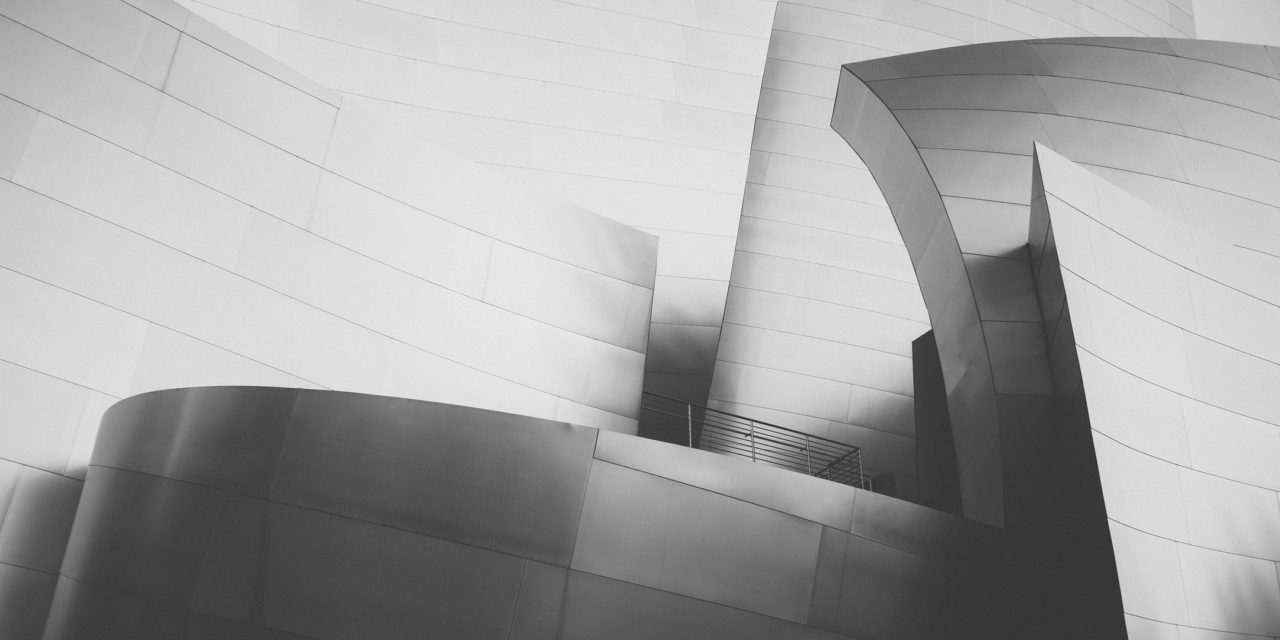 I started working on the World Wide Web w-a-a-a-y back in the mid-1990s. In my first job out of college I was working as a systems analyst/programmer for an international electronic security company. I was fortunate that my boss at the time couldn’t wait to jump on the newest technology, and in 1995, that was the World Wide Web.

By today’s standards, almost all websites in 1995 were bad. Web designers had not yet learned that there’s more to building a website than cramming as many animated .GIFs onto a web page as humanly possible. Microsoft FrontPage (no longer in existence) was a premiere web design tool. When my colleagues and I attended the annual Microsoft TechEd conference, the big joke was “I use Visual Notepad to build websites.” That was funny because there’s no such thing as Visual Notepad. Get it? It’s just Notepad. Techie humor. Never mind.

Anyway, I realize that if you weren’t a web designer in 1995, you’ve probably never heard of Microsoft FrontPage. There’s a good chance you didn’t even know the World Wide Web existed back then. And if you were aware of it, you probably had no idea what to do with it. With good reason…because it didn’t really do anything. Unless you were someone like me who thought, “Hey, there has to be a way to make money on this thing.”

As it turns out, at the time, there really wasn’t. (Unless you could find a sucker to pay you $12,000 for a website that took nothing to build, as some early web designers did. My conscience wouldn’t let me do that.) I discovered this lack of financial opportunities by building quite a few websites and not making any money. But hey…it was fun. And at the time, that was all that really mattered.

Fast forward to 2018. Today, everyone is making money online. (Or so you would think if you believe all the Facebook, Twitter, Instagram, and email ads we’re inundated with on a daily basis). Even if it’s not true (and it isn’t), there’s no denying that there are some very sophisticated websites around today. And a lot of businesses are making a lot of money online.

The World Wide Web Gets Serious

Today, approximately 30% of all websites are built using WordPress, a tool (technically, a Content Management System, or CRM) that makes it relatively easy for anyone to build a website. Admittedly, learning WordPress is not for everyone. That being said, I’m willing to bet that I can teach almost anyone to build a fairly respectable website using WordPress in just a few days. Even if that doesn’t interest you, it means that there are plenty of people out there who can build an adequate website for you. This implies that you should be able to find someone to build you a decent website for a reasonable amount of money.

There is a problem, however, and it is twofold. First, not everyone understands the difference between a good website and a bad website. Second, how do you, as someone to whom this first limitation may apply, determine who is capable of building you a good website for a reasonable amount of money. Or, worse yet, how do you really know once they’ve built it whether it’s any good or not. Aye, there’s the rub. (And yes, that is the correct quotation.) As just one example (and I can give many, many more), let’s say your new website is taken over by hackers because neither you nor your designer knows much about website security. Now what?

I recently had a client come to me in a panic after paying several hundred dollars to two separate “web designers,” neither of whom were able to deliver. The problem was that both of these people were graphic designers, and that is not the same thing as being a web designer. A web designer (or web developer) is not someone who knows how to create an attractive website. It’s someone who understands websites and the World Wide Web: how they work; how they accomplish a given goal; how they are hacked; what makes them effective; what problems to watch for.

Before you get the wrong idea, no, I don’t hate graphic artists. In fact, I have a great deal of respect for what they do. I’m not even suggesting that there’s no place for them in web development. There is absolutely no reason that you can’t have both a graphic artist and a web developer working together to create great-looking, functional and effective websites. It’s only when a graphic artist with no real understanding of website development tries to pass him or herself off as a web developer that I take exception.

Tap into the Power of the World Wide Web

This is not to say that anyone can’t build themselves a personal website or teach themselves how to build a decent website through trial and error. What I’m talking about here is your business. Can your business afford to be represented by a website that gives a less-than-professional impression?

The World Wide Web, in a period of less than 25 years, has overtaken TV, magazines, newspapers, the phone book, the Yellow Pages—maybe even telephones—as the world’s primary form of communication. Think about that. When was the last time a technology has had that kind of impact. For less than the cost of a Yellow Pages ad, you can have your own website online 24 hours a day spreading your message to the entire world. Do you really want to waste an opportunity like that?

The key takeaway is this: there’s no reason for you not to capitalize on the revolutionary phenomenon that is the World Wide Web. It doesn’t have to cost a fortune or take a ridiculous amount of time to have an effective, profitable website. Your return on investment should make it more than worthwhile in terms of credibility, promotion, and sales for your business. But don’t be lulled into a false sense of security by how easy it is to build a good-looking website using modern tools. Don’t end up with a website that looks good on the surface but in reality is a ticking time bomb just waiting to sabotage you and your business.

LaunchMe.com—for a limited time—is making a special offer: show us your website (or the websites built by the person you’re considering hiring) and we’ll evaluate it for free. We’ll provide an expert website evaluation and let you know how it rates. If it’s good, we’ll tell you. If it’s not, we’ll tell you why. Call us or click here to take advantage of this opportunity while it’s still around. 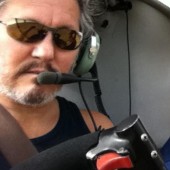 Bob has been developing software, websites and providing online marketing services for clients ranging from very large corporations to very small businesses since the early 1990's. He is the founder of Launch Me Technologies (LaunchMe.com), a digital marketing agency based in Menifee, CA. 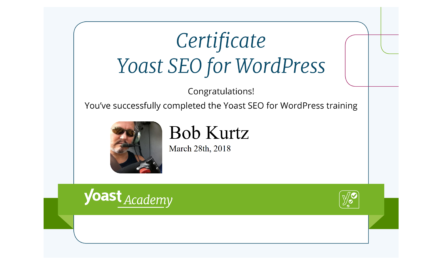 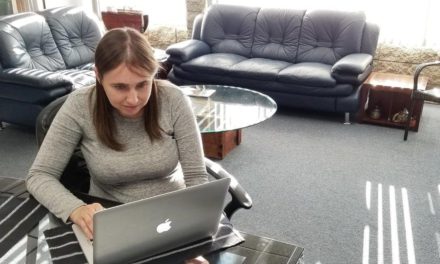 Learning About WordPress – My Experiences 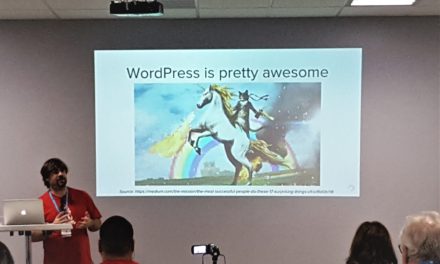 Get Your Business Online Today!

Domain Search
Enter your business name or your industry and location in the box above to get started.

But a Great Domain Name is just the start. We give you all the tools you need FREE with every domain registration: